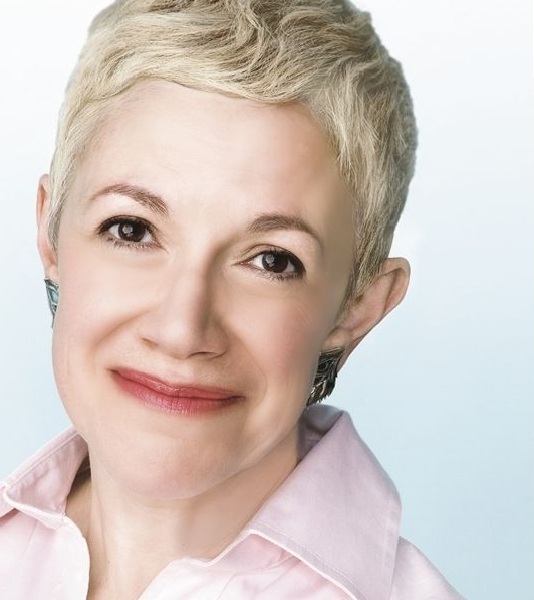 Canadian women know Rona Maynard as a mentor, friend and community builder. As Editor of Chatelaine through 10 years of growth and innovation, she rekindled the magazine’s greatest asset—the spark of community. Readers looked forward to her truth-telling editorials. When she shared her history of depression in a landmark column, grateful readers bombarded her with letters. She has been working ever since to break the silence that still surrounds mental illness.

Rona is the author of an acclaimed memoir, My Mother’s Daughter and the leader of a popular memoir workshop for women. Her many honours include a Woman of Distinction Award from the YWCA of Metropolitan Toronto, a Woman of Action Award from the Israel Cancer Research Fund and a National Champion of Mental Health Award. http://www.ronamaynard.com/ 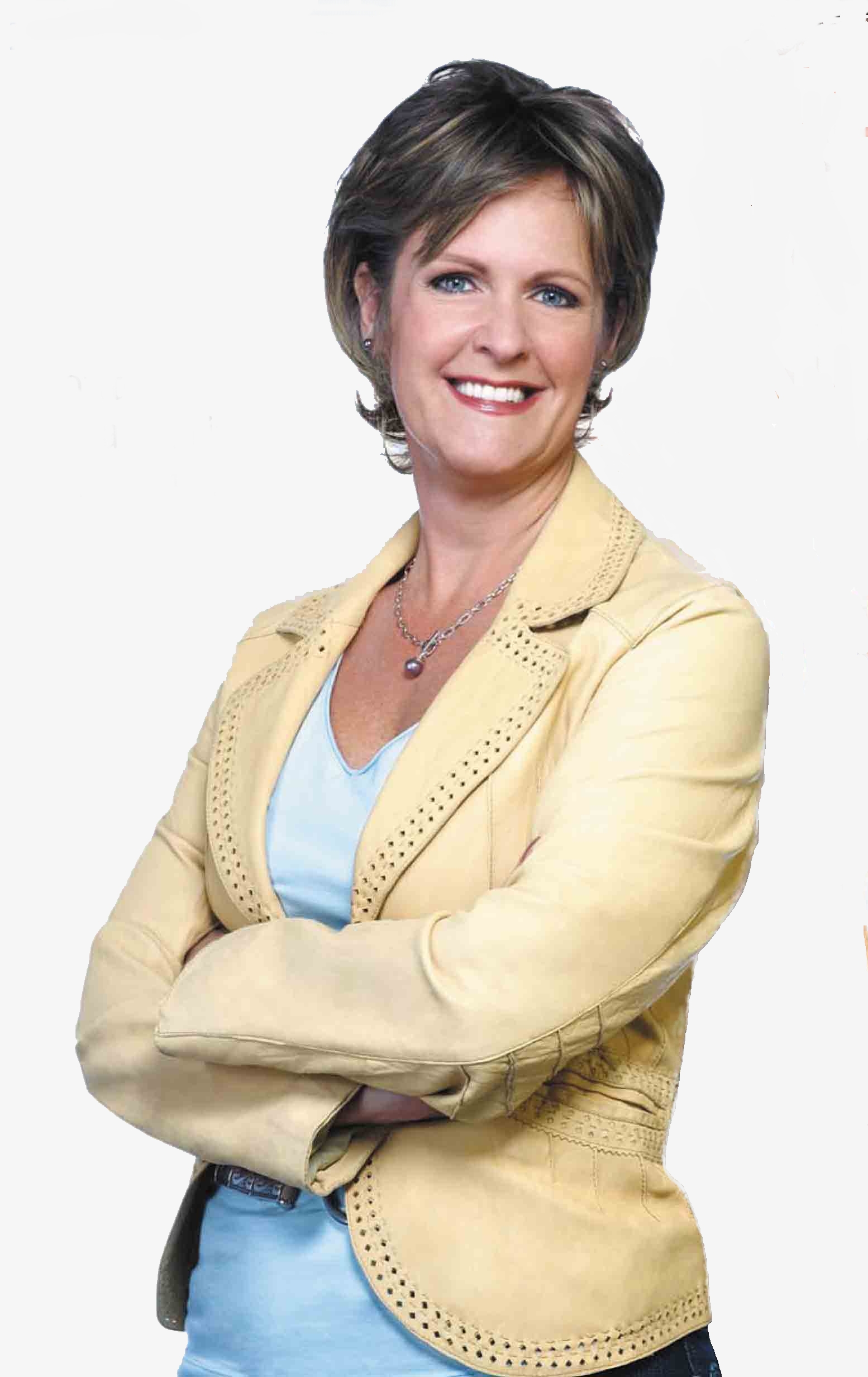 Erin has been a fixture on the Canadian radio landscape for over 25 years.  Her celebrated return to 98.1 CHFI in September of 2005 is the latest stop on a fascinating journey, which has seen her at or near the top of the radio ratings for her entire career.

Erin was honoured to be named 2006 Woman of the Year for the Greater Toronto Area after a public survey by the Consumers Choice Award.  Previous winners include Indigo Chief Heather Reisman, Hazel McCallion, Belinda Stronach and Barbara Hall.

Erin had considerable television experience prior to her W Network show.  Following a number of guest host positions at CFTO (now CTV Toronto) and Global, Erin wrote and performed a nightly commentary on CFTO News in 1998 and 1999 called Just So You Know.  Then, for two seasons, she hosted a nightly talk show (more than 200 episodes) on Rogers Television called The Erin Davis Show.  The lifestyle and wellness program, which could be seen in over two million homes in Southern Ontario, received an award in its second season as Canada’s best cable talk show.

Erin’s charitable works are numerous.  She is a regular co-host on the Easter Seals Telethon on CBC television and is a supporter of North York General Hospital as well as Markham Stouffville Hospital.  Erin is very active with the Canadian Women’s Foundation, the Childhood Cancer Foundation, Canadian Breast Cancer Foundation and the Children’s Wish Foundation, for which she raised an astounding $160,000 in the summer of 1998, simply by shaving her head (thanks to the generosity of CHFI listeners).  She supports PLAN Canada and has three foster daughters in third world countries.  Erin has been saluted by the Empire Club, Variety Club and Toastmasters International for her public service work and is a recipient of the Paul Harris fellowship, a Rotary honour recognizing the highest public service.  http://www.erindavis.com/intro.php 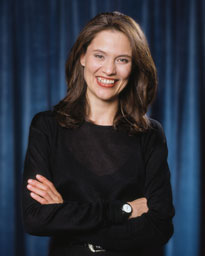 Judy Croon is a comedian, MC, motivational humourist, radio broadcaster, author and proud to never having been in jail.  She has been the opening act for Joan Rivers, Wynonna Judd, Robert Klein, Weird Al, Dionne Warwick and Anne Murray. Her specials have appeared on NBC, CBS, CTV and The Comedy Network.

Judy has co-hosted morning radio shows onToronto’s Mix 99.9, LA’s KFRG and XM Radio with Mike Bullard.  On the stage, she draws from her performance experience, wit, and insight to entertain, inform and inspire in her dynamic keynote entitled “ Relieving Stress with Humour – Judy’s 7 Ingredients to Living Well That Don’t Include Tofu”.

Judy is the creator and host of  “Laughlines” and “Stand Up for The Girls” which have raised over $650,000 for breast cancer research.  Judy is also a co-author of the book  ‘From the Stage to the Page: Life Lessons from Four Funny Ladies!’.  http://www.judycroon.com/

Dr. Nasreen Khatri is a registered clinical psychologist who specializes in the assessment, treatment and study of mood and anxiety disorders. From 2004 to 2012, she was the Clinician Leader of the Mood and Related Disorders Clinic and Cognitive Behaviour Therapy (CBT) at Baycrest.  Prior to joining Baycrest, Dr. Khatri completed both her clinical internship and her Canadian Institutes of Health Research (CIHR) – funded postdoctorate in personality, CBT and mood disorders at the Centre for Addiction and Mental Health.  Currently, Dr. Khatri is a clinician associate at the Rotman Research Institute at Baycrest. Her research includes studying the cognitive mechanisms underlying depression in older adults, carers, innovating CBT treatment for mood disorders in an aging population, women’s mental health and knowledge translation.  Dr. Khatri’s research and collaborations have been funded by the Canadian Institutes of Health Research, the Alzheimer’s Society of Canada, the Social Sciences and Humanities Research Council (SSHRC) and the Alberta Heritage Foundation for Medical Research.  She has given over 100 presentations, workshops and seminars. 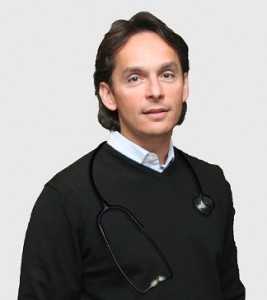 Dr. Zachos graduated from University of Toronto Medical School in 1991 and has been practicing medicine for approximately 20 years. What began as a full time emergency medicine practice evolved to include special interests in addiction medicine, chronic pain, and urgent care (ambulatory) medicine.Dr. Zachos is keenly interested in how successful management of the aging process can lead to significant long term health benefits. Study of the aging process from a hormone and nutritional perspective provides strong evidence to support treating health and not solely focusing on treating illness. This represents a paradigm shift from traditional medical practice.Dr. Zachos is also a diplomate of the American and Canadian Academies of Pain Management, a diplomate of the American Academy of Anti-Aging Medicine and Board Certified with the American Academy of Anti-Aging Medicine.In addition to acting as President and Medical Director of BodyScience MEDICALTM , Dr. Zachos acts as Medical Director of the Oak Ridge’s Medical and Urgent Care Centre and Director of the Barrie Chronic Pain Clinic. 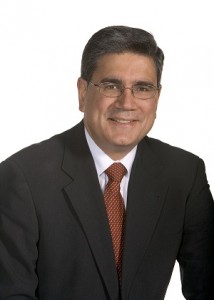 Dr. Nick Voudouris has been a family physician at Thornhill Medical Center for over twenty years and recently finished an eight year term as Chief of Family Practice at MacKenzie Health Richmond Hill Hospital. He is now the Medical Director for Seniors and Chronic Diseases at the Hospital and as such is the Medical Director for such programs as Chronic Kidney Disease, Psychiatry and the Rehabilitation Programs at the hospital. Nick holds a Medical Degree from the University of Calgary and a Master’s of Business Administration from the Richard Ivey School of Business at the University of  Western Ontario. He has also been involved with the MacKenzie Health Foundation. He was first appointed to the Foundation Board in 2001, served two years as Chair of the Foundation starting in June 2009 and is now a member of the Investment, Endowment, Gala and Major Gifts Committees.  He is also a Past President of the York Central Hospital Medical Staff Association and has served two terms on the Hospital Board of Directors.  He is also the physician representative for the 905 area at the Ontario Hospital Association.  Nick is a long time resident of Thornhill.