Tracy Moore is an award-nominated host of Cityline, Canada’s most influential lifestyle program for women. Prior to hosting Cityline, she was a reporter/anchor for Breakfast Television, CP24 and the CBC. Moore holds a B.A. in Political Science from McGill University in Montreal and a Master’s degree in Journalism from the University of Western Ontario in London. She’s  married to former journalist and entrepreneur Lio Perron. They have two children together. Despite her busy schedule she remains a fitness fanatic and committed to several grassroots charities, including Girls on the Run, Trust15 and Engage and Change. 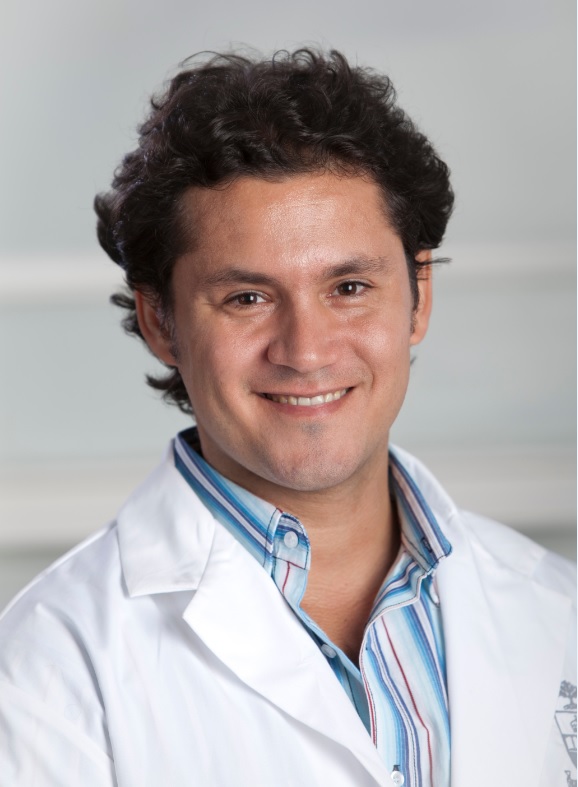 Dr. Ahmed El-Sohemy is an Associate Professor at the University of Toronto and holds a Canada Research Chair in Nutrigenomics. He earned his PhD in Nutritional Sciences from the University of Toronto and completed a postdoctoral fellowship at Harvard. He returned to Toronto in 2000 to establish a research program in nutritional genomics. The goal of his research is to elucidate the genetic basis for variability in nutrient response on health and performance. Dr. El-Sohemy has published over 100 peer-reviewed articles and has given over 150 invited talks around the world. He is on the editorial board of 10 scientific and medical journals and served as an expert reviewer for more than 30 other journals and 12 granting agencies. Dr. El-Sohemy has served on Health Canada’s Scientific Advisory Board and several international expert advisory panels. He has made numerous appearances on TV, radio and in print media, and was voted one of the top 10 people to watch in 2004 by the Toronto Star. In 2013, Dr. El-Sohemy was named one of the top 10 inventors of the year by UofT and the following year he was awarded the Centrum Foundation New Scientist Award for Outstanding Research by the Canadian Nutrition Society. He is the founder of Nutrigenomix Inc. and Chair’s the company’s International Science Advisory Board.