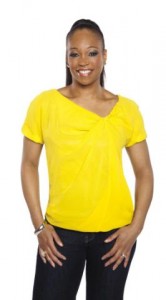 Born in Toronto and raised in Richmond Hill, Tracy worked her way up the media ladder to her current position as host of CityLine. Her professionalism, work ethic and engaging personality helped her advance from CTV intern to CBC videographer, back-up host and Newsworld anchor. This helped lead to a reporter/anchor position on Toronto1’s daily news magazine Toronto Tonight.

In the fall of 2005, Tracy joined Toronto’s number one morning show, City TV’s Breakfast Televisionas its live reporter. Within months she was backing up the show’s lead anchor in addition to covering live breaking news events.

After eight years in the media business Tracy took a brief break in 2008 to have her first child, Sidney Nicolas. She says, returning after maternity leave to a position like hosting CityLine was an incredible way to re-enter the work force! Two years later she gave birth to Eva Simone. Tracy says being a mommy is hands down her biggest accomplishment to date. She’s also been known to say juggling two young children, a husband and a career takes the balancing skills of a tight-rope walker and the juggling skills of an octopus. If she’s learned anything it’s that most situations can be handled with a healthy dose of laughter. 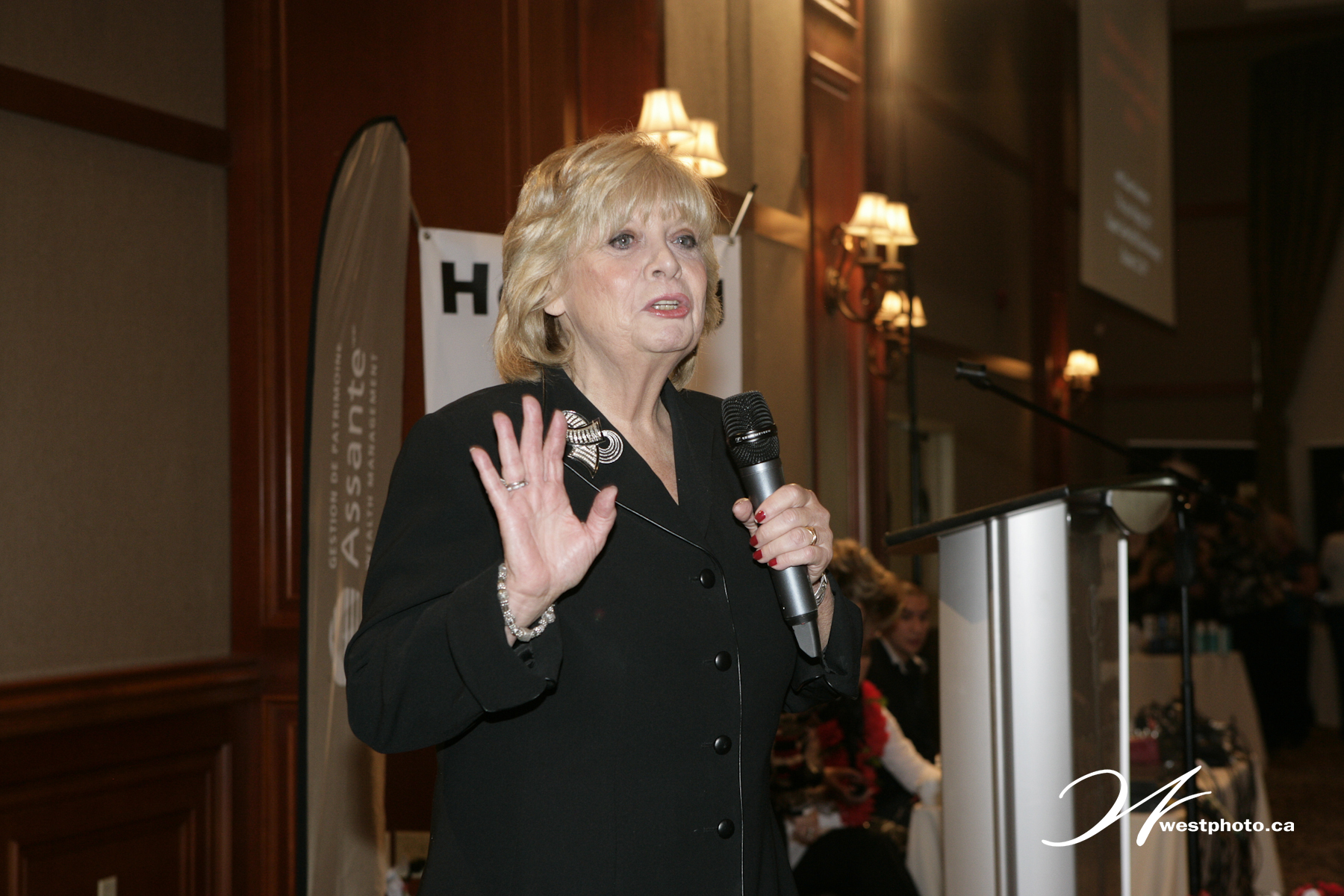 Born in New Jersey, Susan Sommers is one of Canada’s best-known authors and experts in marketing and media relations, and the author of four books. She established her own communication company in 1982 (Susan Sommers + Associates), and has lectured in universities and conferences across Canada and authored four books on marketing and media relations.

A dynamic speaker, Susan has delivered inspirational workshops related to fitness for women throughout North America. She is appreciated for her motivational keynotes and seminars, which include LuluLemon Athletica and Running Room retail outlets, fitness retreats, and conferences for Parks and Recreation Ontario. Susan is a strong contributing volunteer at the North York YMCA. She has served as public relations coordinator for the Breakfast of Champions, and was the inaugural speaker for YMCA Women’s Speaker Series on defining achievement in personal fitness.

Susan’s vision for physical and mental fitness emerged from her own long-standing issues with weight and body image. She thus brings unique personal inspiration to her quest to mentor and educate women about the life-changing impact of a proper program of personal fitness. She knows about her own inadequate strategies for dealing with physical challenges, including spending years at gyms without a “fitness for life” vision of higher-level conditioning.

Susan’s perspective took a fundamental shift in 2002 when she began to walk and jog as a new Toronto YMCA member at the age of 58. From 2004 to 2007, she lifted weights and took aerobics classes, but more importantly, she started training and signing-up for races. Within three years, she had completed six half-marathons, two 10k runs, and three 5k runs. She won a medal for winning in her age category in a Toronto 5k run in 2004.

These experiences were powerful motivators, as was watching her mother lose mobility due to osteoarthritis and Alzheimer’s disease, Susan set a major challenge for herself: to complete the Scotiabank Toronto Waterfront Marathon in 2005 at the age of 61. That training created the exhilaration of pushing hard towards a goal and, two years later, she accomplished the same feat again – completing the Scotiabank Marathon in a grueling seven and a half hours. She now combines her own marathon training with different levels of cross training, and shares her husband Peter’s passion for running. He is a two-time Boston Marathoner, who completed the race at 60 and 62.

Dave Mclaughlin – International Saxophone Player at The Joy of Aging 2011 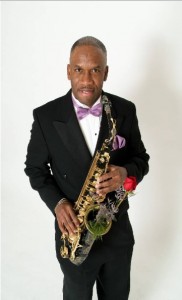