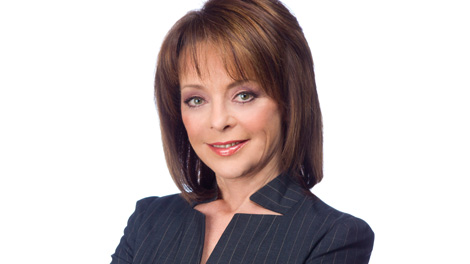 Her most recent venture is the launch of a Women for Women talk show , called What She Said. Together with colleagues Kate Wheeler and Sharon Caddy, the show aims to inform and inspire women across North America in its’ 10 to noon daily time slot on Canada Talks, channel 167 on Sirius XM.

For three decades she was the voice of the highest rated evening news in North America’s 5th largest market, CTV Toronto.  Christine was the voice and face of the 6 o’clock, the 11:30 pm and the Noon news over her 35 year career at CTV.

During a transformational time in broadcasting, Christine forged her career by connecting with community supporters, mentoring up-and-coming female journalists, and earning the respect of industry titans. Most importantly for her, she became a trusted visitor in the homes of hundreds of thousands of viewers every night.

Christine has always been passionate and tireless in her involvement with the community, for which she has earned numerous awards: Woman of the Year, The Paul Harris Fellowship Award and most recently a Star on the Scarborough Walk of Fame. 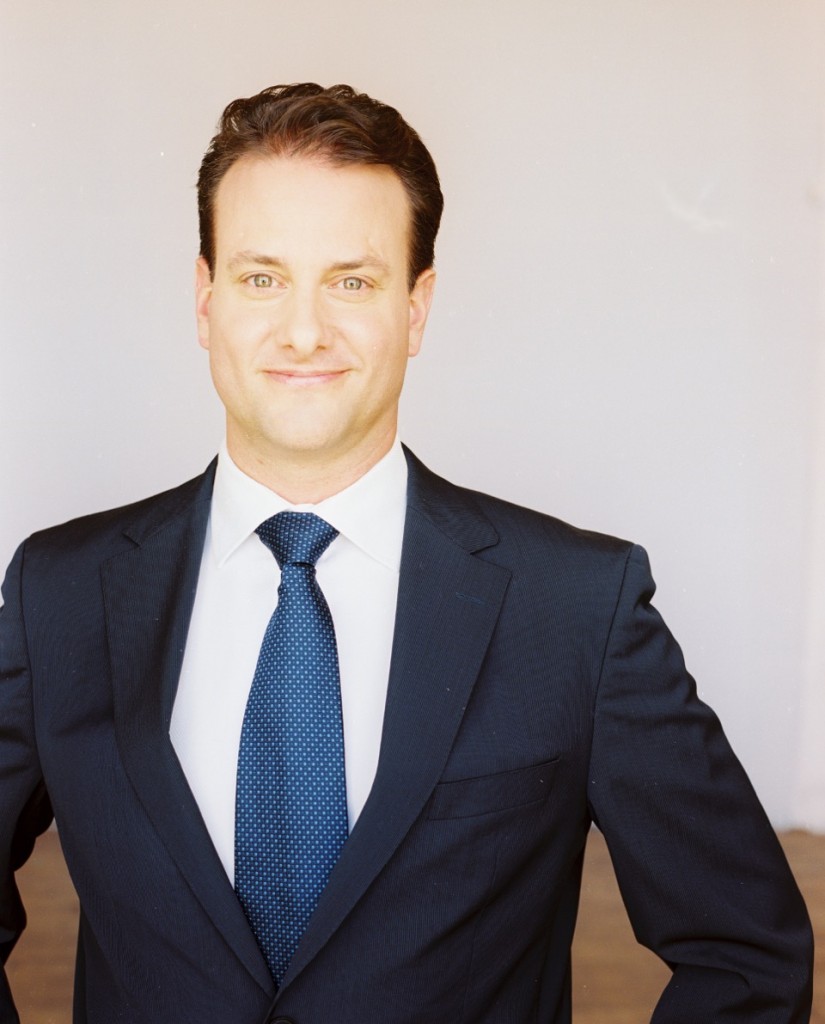 As a scientist, broadcaster, author, coach and athlete, Dr. Greg Wells has dedicated his career to understanding human performance and how the human body responds to extreme conditions.Dr. Wells is an assistant professor of kinesiology at the University of Toronto where he studies elite sport performance. He also serves as an associate scientist of physiology and experimental medicine at The Hospital for Sick Children where he leads the Exercise Medicine Research Program. There, he and his team explore how to use exercise to prevent, diagnose and treat chronic illnesses in children. Previously, he served as the director of sport science at the Canadian Sport Institute, and taught elite sport coaches at the National Coaching Institute.Throughout his career, Dr. Wells has coached, trained and inspired dozens of elite athletes to win medals at World Championships, the Commonwealth Games and the Olympics. He has studied athletic performance in some of the most severe conditions on the planet, like the Andes Mountains and the Sahara Desert.Dr. Wells has had his own personal experience with the challenges and opportunities of adversity and human extremes. Late in his high school career, he broke his neck in a freak accident while swimming in the ocean and was in a halo brace before undergoing neurosurgery. Told by his doctor that he would never perform as an athlete again, he went on to compete at the international level in swimming. He has competed in events such as the Nanisivik Marathon – 600 miles north of the Arctic Circle – Ironman Canada, and the Tour D’Afrique, a grueling 11,000-kilometre event that is the longest bike race in the world.

Dr. Wells is the author of Superbodies: Peak Performance Secrets from the World’s Best Athletes (HarperCollins, June 26, 2012), which explores how genetics and DNA, the brain, muscles, lungs, heart and blood work together in extreme conditions.

A sought after speaker on the topic of human performance, Dr. Wells has spoken at top events like TEDX and the Titan Summit, alongside Sir Richard Branson.

Dr. Wells is a frequent contributor to The Globe and Mail and has been an expert source to other top media outlets like ABC News, “20/20,” The Discovery Channel, TSN, CBC and CTV. He also served as the sports medicine analyst for the Canadian Olympic Broadcast Consortium for the 2010 and 2012 Olympic Games.