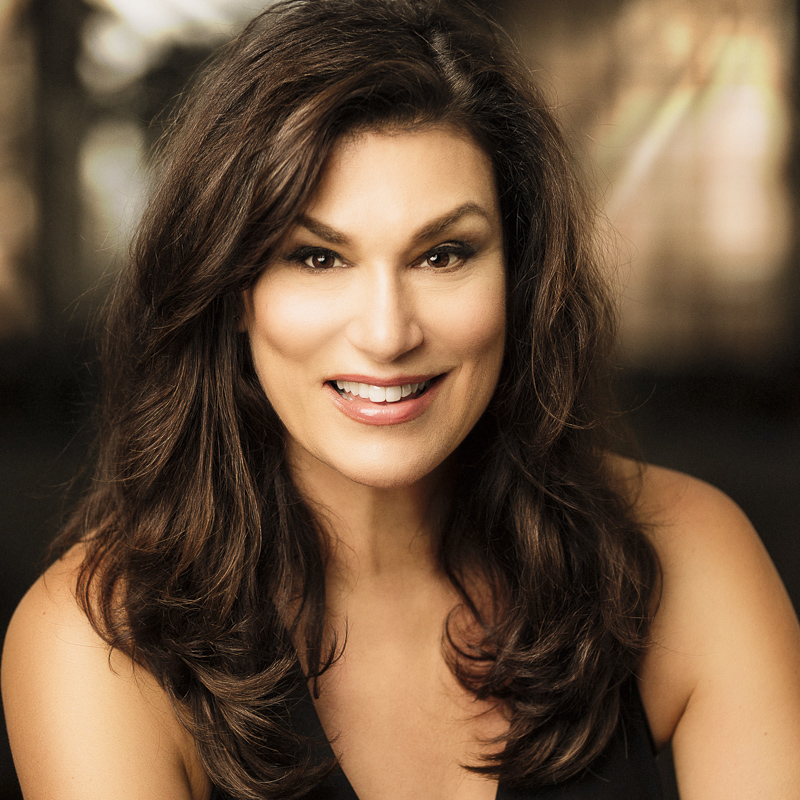 Toronto Born Amy Sky is an award winning Singer- Songwriter with 12 solo cds to her credit.

2016 saw the release of two new cds : “Twilight Rose” a collection of original Hebrew spiritual  world music , and Liv On, a collaboration with Olivia Newton-John and Beth Nielsen Chapman of songs to support those seeking healing from loss.

Well-known for her use of real life experience in her songwriting, Sky’s music has created a lasting and indelible impact on fans. Hit songs like “I Will Take Care Of You” and “Ordinary Miracles” have lit up radio station switchboards as callers respond to her lyrical exploration of relationships, experiences and life and fans attending Sky’s live shows not only revel in her powerful voice and ‘feel-good’ music, but unite to celebrate everyday life, its losses and victories.

A prolific and multi-talented artist, Amy has for written herself and for dozens of other international recording stars such as Anne Murray ,Reba Mcentire, Diana Ross ,Heart and Roch Voisine .

Winner of three SOCAN awards, and an American Songwriting

Amy  has  been recognized for her work as a mental health advocate.

In 2006 she was awarded the CAMH Courage to Come Back award, and in 2009, she was honored with the Mood Disorders Association Hero/Inspiration Award, for her  commitment to helping  remove the stigma from mental health issues.

Since 2009, Amy has been growing an online health and wellness network with Arbonne International. She is one of the companies top ranked Consultants globally.

Amy lives in Toronto with her husband, singer – songwriter Marc Jordan. They have two children, Zoe and Ezra  who are also emerging singer- songwriters in their own right. 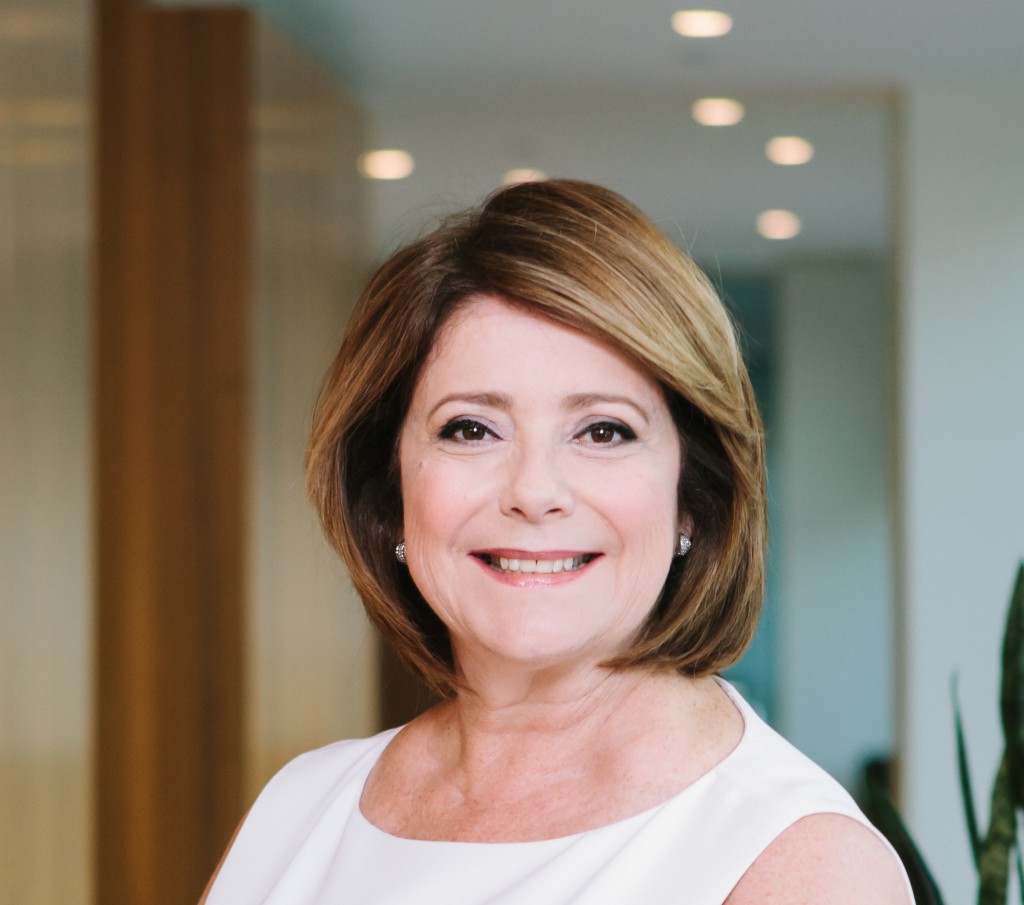 Topic: An overview of the basics in brain health, differences between men and women, and lessons in how to make changes today, to protect your tomorrow.

Did you know that women suffer from depression, stroke and dementia twice as often as men? Let’s review some basics in brain health and learn how to make significant changes today to protect your tomorrow. And you know what? You’ve already made a good start!

Dr. Vivien Brown is the Vice-President of Medical Affairs at Medisys Executive Health and a recognized leader in her field as an outstanding family physician and a pioneer in raising awareness for preventive health on a national and international scale. She was awarded Family Physician of the Year Award 2012 by the Ontario College of Family Physicians. Dr. Brown is responsible for creating and leading strategic initiatives on promoting preventive health at Medisys. Dr. Brown’s community work and affiliations on numerous bodies related to the health care of Canadians brings valuable insights and leadership including a past appointment to the Faculty Advisory Board of McGill Medical School and as President of the Federation of Medical Women in Canada (FWMC). Dr. Brown also represents family physicians on the board of Immunize Canada, and best practices in the public sphere have been integrated into our Medisys programs. Dr. Brown is responsible for our corporate support of the Women’s Brain Health Initiative (WBHI). Most recently, Dr. Brown has been invited to be a delegate to the United Nation for women’s health.https://drvivienbrown.com/
Dr. Nasreen Khatri
Dr. Nasreen Khatri 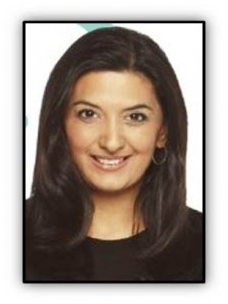 Speech Title: Mind your MoodTopic: The connection between mental health and cognitive health, and how maintaining emotional balance improves memory and thinking as we age.

Come and learn about the small changes you can make to feel good and keep your mental edge at work, home and play. Your brain is in your hands!

Dr. Nasreen Khatri is a registered clinical psychologist and gerontologist who specializes in the assessment, treatment and research of mood and anxiety disorders in older adults. A graduate of McGill University, from 2001 – 2004 Dr. Khatri completed her clinical internship and CIHR-funded post-doctorate at the Centre for Addiction and Mental Health (CAMH). From 2004 to 2012, she led the Mood and Related Disorders Clinic and founded the Cognitive Behaviour Therapy (CBT) service at Baycrest.In 2012, Dr. Khatri joined the Rotman Research Institute, a brain institute fully affiliated with the University of Toronto, where she studies how depression impacts the aging brain, the neural link between depression in mid-life and the subsequent onset of dementia and she innovates non-drug treatments for depression and anxiety in older adults.  Dr. Khatri’s research has been funded by the Canadian Institutes of Health Research (CIHR), the Alzheimer’s Society of Canada (ASC), The Ministry for Health and Long-term Care (MOHLTC), The Government of Canada,  and in 2013 she was awarded the Women of Baycrest Innovators in Research Award.In addition to her research and private practice, she consults on Psychological Health and Safety Standards in the Workplace to the public and private sector. Dr. Khatri is the first Scientist-in-Residence at The Challenge Factory, a career and talent management company.  She has completed 300 presentations.  Dr. Khatri and her work have been cited in the media, including CBC – The National, CTV News, The Globe and Mail, The Vancouver Sun, Canadian Living, The Wall Street Journal (US) and The Daily Mail (UK). She currently blogs for The Huffington Post on the topic of Mind your Mood: Depression and the Aging Brain.She served as a subject matter expert and keynote speaker for Bell Let’s Talk Day 2017.  Dr. Khatri is a member of the Board of Trustees of The Psychology Foundation of Canada (PFC), the Expert Advisory Board of Canadian Health and Lifestyle Magazine, the Women’s Brain Health Initiative (WBHI)  and the Bell Community Fund Advisory Committee. Dr. Khatri received the Premier Wynne-nominated 2016 Leading Women, Building Communities Award.Nasreen’s Website:https://psychologyfoundation.org/Public/About_Us/Dr._Nasreen_Khatri.aspx