“I believe aging well is a choice.
With a comprehensive and caring approach, I help my patients to successfully navigate the aging process and discover their Ageless Vitality” 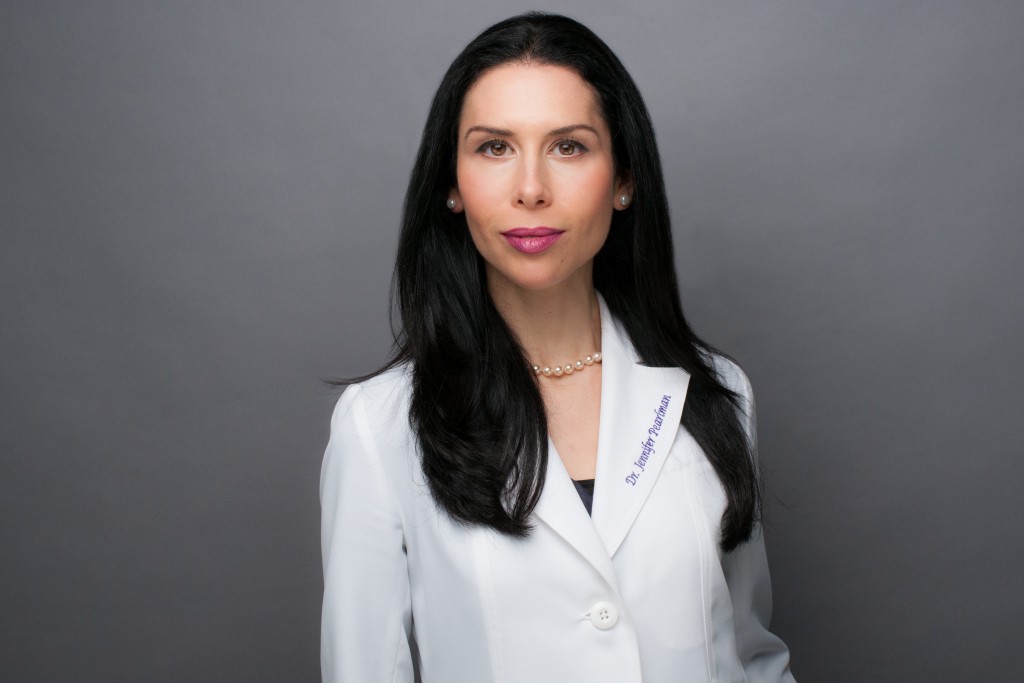 Dr. Jennifer Pearlman is a nationally recognized medical expert focused in Women’shealth, hormones and beauty. Dr. Pearlman has curated a unique woman-centric, comprehensive approach precisely designed to meet the goals and needs of each patient harnessing leading science and technology. As Medical Director and owner of PearlMD Rejuvenation, Dr. Pearlman helps her patients age well from the inside out.

Dr. Pearlman has been certified as an expert in Menopause by the North American Menopause Society (NAMS), and is an international speaker and published author. As attending Staff Physician at the Menopause Clinic at Mount Sinai Hospital, she spent the last decade to help run what became the largest of clinic of its kind in Canada. Dr. Pearlman is both a Fellow and Faculty in Functional, Anti-Aging and Regenerative Medicine (FAARM) and is board certified in Anti-Aging and Regenerative Medicine (ABAARM). Dr. Pearlman is called upon as a medico-legal expert and industry advisor and has been designated to work as an expert consultant to other physicians in the area of Women’s health and Mental health by the Ontario Medical Association.

Dr. Pearlman has cultivated an expertise in the art and science of cosmetic medicine, taking a holistic approach to rejuvenation and enhancement of the face and body based on the belief that beauty comes from within. Dr. Pearlman is committed to improving the industry and serves as investigator and key opinion leader for various technologies and products. She has helped launch several important new technologies and shares her expertise and advanced technique to help train other physicians.

Dr. Pearlman has a range of media appearances including as a regular contributor to the Globe and Mail National Newspaper (print and online) and the Huffington Post, and as an invited expert contributor to various magazines including; Canadian Health & Lifestyle, Elle, Fashion, Zoomer and Best Health. Dr. Pearlman has been featured on American and Canadian TV, appearing in the nationally syndicated Valley View Live from Las Vegas, KNTV and local talk shows including CitiTV Dinner Television, CTV News, and Rogers Day time. Dr. Pearlman is a frequent invited speaker to both professional and public audiences. Keynote addresses and speaking engagements include; the Fierce Feminine Leadership Conference, Women of Distinction IGNITE conference, the National Women’s Show, WE Connect Canada Meet the Experts Panel, Women’s President Organization Annual meetings, and various medical meetings. Dr. Pearlman is the recipient of numerous awards including the 2013 Enterprising Women of the Year Award, in recognition of her support for women’s causes and outstanding community service. 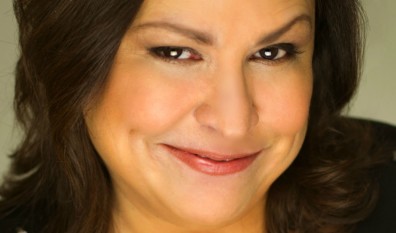 Martha Chaves is a veteran of multiple Montreal’s Just For Laughs Comedy Festival, and of all the other major comedy festivals in Canada, like the Winnipeg, Halifax, Edmonton, and Vancouver Comedy Festivals. She has also performed in Boston and New York Comedy Festivals, in Toronto’s SheDot Festival and in Colombia’s Festival Del Humour. Martha’s infectious, candid style, and her natural ability to relate to any audience has made her a very popular headliner comedian at clubs, colleges, festivals, fundraisers, and corporate functions. Her versatility has granted her to do shows all over the world and to entertain a wide range of audiences. For example, she performed for the Canadian troops in Alert, Egypt, Israel, and Afghanistan and also for a delegation of women, led by Nobel Peace Prize recipients, in Mexico and Central America. In 2015, she performed at the opening ceremonies of the Toronto Pan Am Games, at the Rogers Centre in front of 45.000 people and in 2016 she hosted the ACTRA awards. Her Stand-Up TV credits include her two national comedy specials: COMICS! On the CBC, and There’s Something about Martha on CTV and The COMEDY NETWORK; plus her multiple TV appearances in Montreal’s Just For Laughs Festival and many others. You often hear Martha on Laugh Out Loud on CBC Radio and on The Debaters, also on CBC radio.In her film and TV career she has worked with Whoopi Goldberg (Strong Medicine), Chris Rock, (Down To Earth) and even had scenes with Denzel Washington in “John Q”. Her One-Woman show, “In Times of Trouble”, was the opening show of Aluna Theatre’s CAMINOS Festival in November 2015. Martha performs mostly in English, but also in Spanish, French, and Italian.